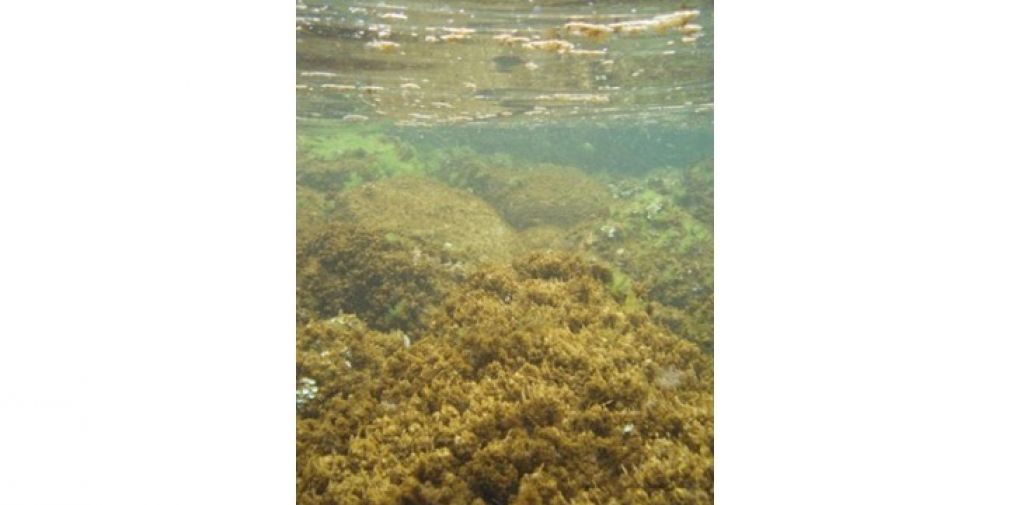 Ecology of benthic and planktonic dinoflagellates of the Eastern Mediterranean Sea: a focus on Ostreopsis and Ceratium genera along the Lebanese coast

Dinoflagellates are a major component of marine phytoplankton and microphytobenthos. This thesis focused mainly on the development of harmful algal blooms (benthic model genus Ostreopsis), and secondly on their use as bio-indicators of environmental changes (planktonic model genus Ceratium) in Lebanese waters.

Firstly, the most suitable strategies for monitoring Ostreopsis blooms were identified after optimization of common methodologies used for sampling, processing and counting of field samples. Two innovative methods for the automated count of Ostreopsis were validated: a molecular assay based on RT-qPCR and an opto-electronic device implementing automatic recognition algorithms.

Later on, the ecology of Ostreopsis fattorussoi was studied, a toxic species described in Lebanese coastal waters in 2016. The study revealed seasonality in its blooms developments along the Lebanese coast, with a summer bloom followed by a less intense autumn bloom. Blooms' dynamics were influenced by several environmental parameters, particularly water temperature.

In addition, the ecological physiology of Ostreopsis cf. ovata and O. fattorussoi was studied. It characterized their N-uptake abilities and toxin profiles of different strains and discussed the potential ecological considerations of their variability.

Lastly, changes in Ceratium population were documented over six annual cycles in Lebanese waters, in order to reveal whether the genus was an adequate bio-indicator of environmental changes in the Eastern Mediterranean Sea.