The evolution of diatoms and their biogeochemical functions 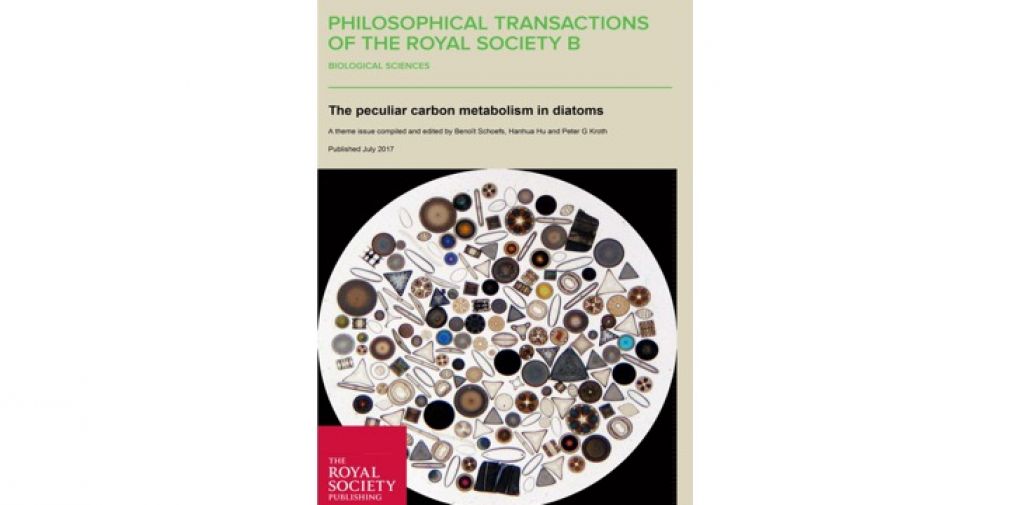 This article is part of the themed issue 'The peculiar carbon metabolism in diatoms' published on the 17th of July in the Philosophical Transactions of the Royal Society B: Biological Sciences 10.1098/rstb.2016.0397

Abstract : In contemporary oceans diatoms are an important group of eukaryotic phytoplankton that typically dominate in upwelling regions and at high latitudes. They also make significant contributions to sporadic blooms that often occur in springtime. Recent surveys have revealed global information about their abundance and diversity, as well as their contributions to biogeochemical cycles, both as primary producers of organic material and as conduits facilitating the export of carbon and silicon to the ocean interior. Sequencing of diatom genomes is revealing the evolutionary underpinnings of their ecological success by examination of their gene repertoires and the mechanisms they use to adapt to environmental changes. The rise of the diatoms over the last hundred million years is similarly being explored through analysis of microfossils and biomarkers that can be traced through geological time, as well as their contributions to seafloor sediments and fossil fuel reserves. The current review aims to synthesize current information about the evolution and biogeochemical functions of diatoms as they rose to prominence in the global ocean.